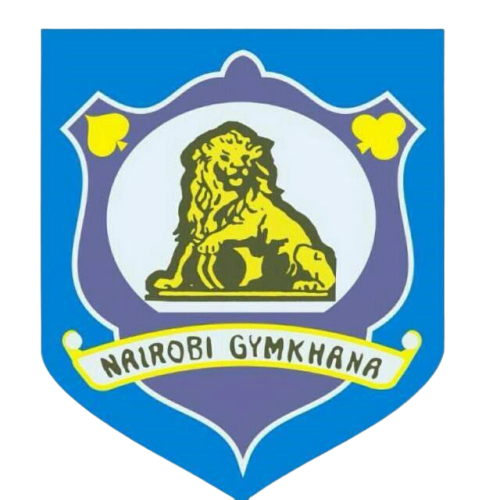 From a humble shack to a world class club

THE Nairobi Gymkhana began as a humble shack on land allocated to the Indian Association by the Governor of Kenya in 1927. It was then called the Suleman Verjee Indian Gymkhana. However, the shack itself was intended to provide more than a last refuge, for the Indian community wanted a place where they could unleash their sporting aspiration.

From those humble – and notorious – beginnings, Jahangir Jabbar, the first manager, a cricketer adept at both bowling and batting, saw the Nairobi Gymkhana on its way to become one of Kenya’s best clubs. Jabbar, legend has it, would often wake up in the middle of the night to see if all the lights were switched off and all the taps were tightly closed. And he would often pedal around Nairobi on his bicycle knocking on doors to remind members to pay their dues.

Today he would be proud to know that the shack to which he devoted so much love and care has become a respectable clubhouse and a monumental institution which boasts of modern facilities, comparable to the best anywhere, such as a line of offices, a large committee room, a badminton hall, an enormous L-shaped bar with a big lounge, one of the best card rooms in Kenya, a cricket pavilion, probably the finest in Africa, a swimming pool that’s second to none, squash courts, seven tennis courts, and an all-weather practice wall.

Raj Thakar, the imcumbent Chairman, a ruthless decision-maker, has already started and finished one of the gymkahana’s most ambitious and most complete building renovations. Nevertheless, in the near future, the gymkhana plans on an investment of some 6 million for further expansion. The club will soon have a completely glassed exclusive dining room for 150 diners raised on stilts and supplied by a modern kitchen.

The club will also erect a cement wall right round the grounds, residential facilities, a larger parking lot and new staff houses.

Today, the Nairobi Gymkyhana also has 1700 members, 500 of them very active in the affairs of the club in every respect. These members can play a wide variety of sports or indulge in a number of recreational activities for the entire family.

Cricket, naturally, has featured as Nairobi Gymkhana’s chief claim to fame, but the club also deserves recognition for promoting other sports and games which include tennis, squash, badminton, table-tennis, volleyball, hockey, snooker, billiards and of course, bridge. In fact, the Nairobi Gymkhana is the mecca of cricket and bridge in Kenya.

Members can also enjoy sauna bathing, swimming and aerobics. In addition, ladies have their own section which holds classes in cookery, floral arrangement and handicrafts. Moreover, ladies hold fund-raising activities, rummy tournaments, fashion shows and an annual Ladies Nite which is often held at the International Casino.

Perhaps more than any other club in Kenya, the members of the Nairobi Gymkhana have had a reputation for a firebrand strain of cricket. The club has had a long series of victorious runs with the Kenya Cricket Association Senior Knock-out Tournament, winning in 1964, 1966, 1968, 1970 and 1971. In addition, 25 club players have played for Kenya and East Africa.