If you are a sports fanatic, we are the place for you!

THE Nairobi Gymkhana offers a diverse selection of programs and classes in addition to our Leagues and Kids activities. The club has invested in a number of indoor sports that could be enjoyed at the club. It was an attempt to provide more recreation other than what it is well known for which is Cricket. How the club members get to enjoy the indoor activities with their friend and family. This is also a way to bond and catch up after a stressful days activity.

Snooker is a cue sport which originated among British Army officers stationed in India in the later half of the 19th century. It gained its own identity in 1884 when army officer Sir Neville Chamberlain, while stationed in Ooty, devised a set of rules that combined pyramid and black pool.

The World Snooker Championship has taken place since 1927, with Joe Davis becoming a key figure in the early growth of the sport winning the championship fifteen times from 1927 to 1946. 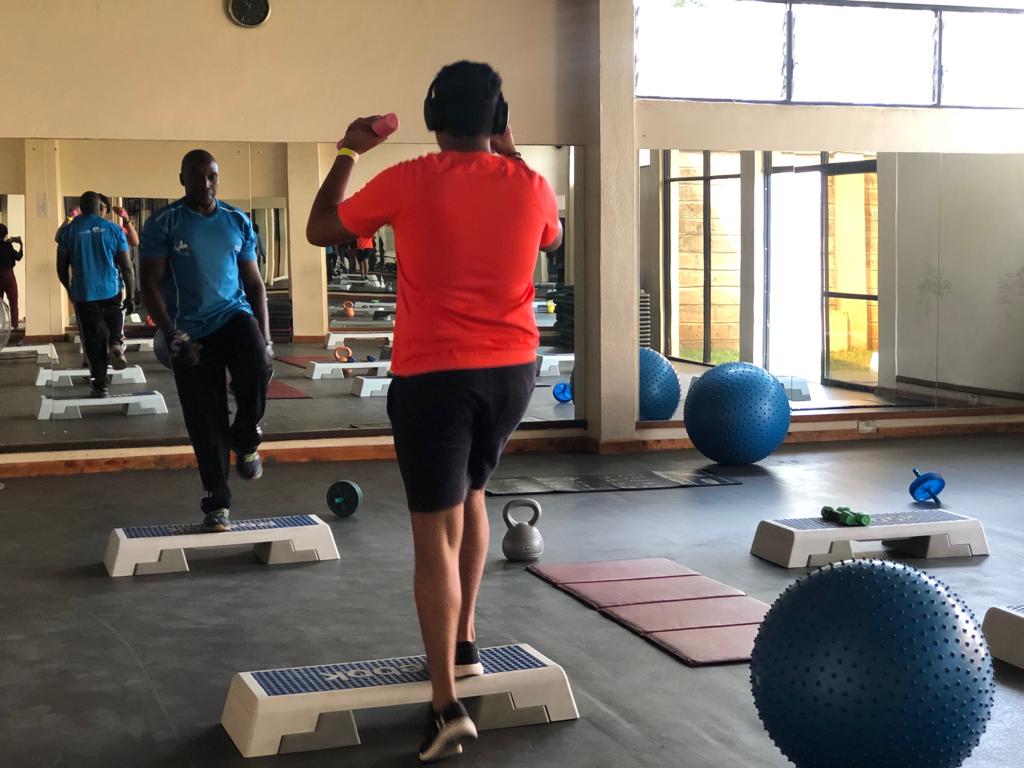 Aerobic exercise (also known as cardio) is physical exercise of low to high intensity that depends primarily on the aerobic energy-generating process. At Nairobi Gymkhana, we have well trained experienced instructors and state-of the art facilities to help you with a whole-round body work-out. Our AEROBICS classes continue to attract participants from either sexes both young and old

Chess is a two-player strategy board game played on a checkered board with 64 squares arranged in an 8×8 grid. The game is played by millions of people worldwide. Chess is believed to be derived from the Indian game chaturanga sometime before the 7th century.